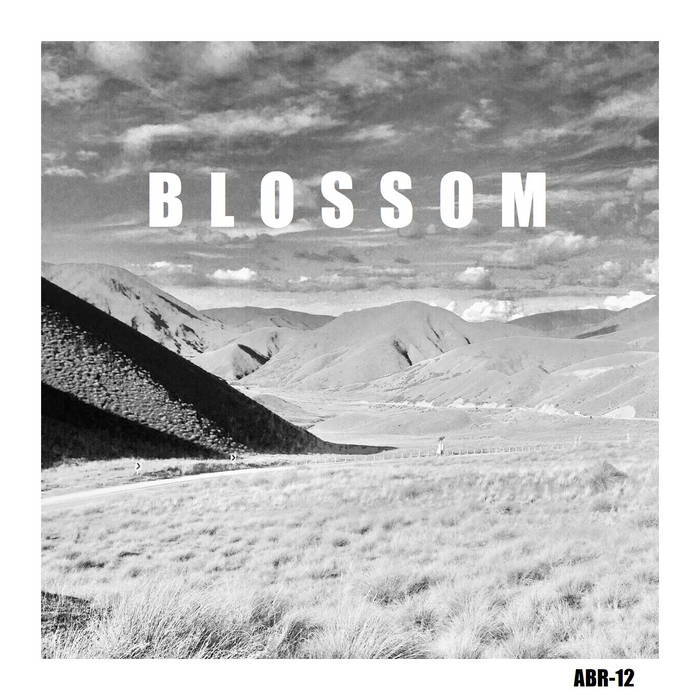 'Blossom' is the latest compilation from Aldora Britain Records; another 14-artist mash up of genres, styles and approaches. The one common theme being all the artists are independent or underground. Fourteen blossoming musical journeys, we have...

… AND we are extremely excited and humbled to bring you a track from a current member of Herman's Hermits, Ray Frost. One of his tracks, 'Lucky To Be Me', is featured and demonstrated his folky singer-songwriter style perfectly.

Something for everyone, enjoy!