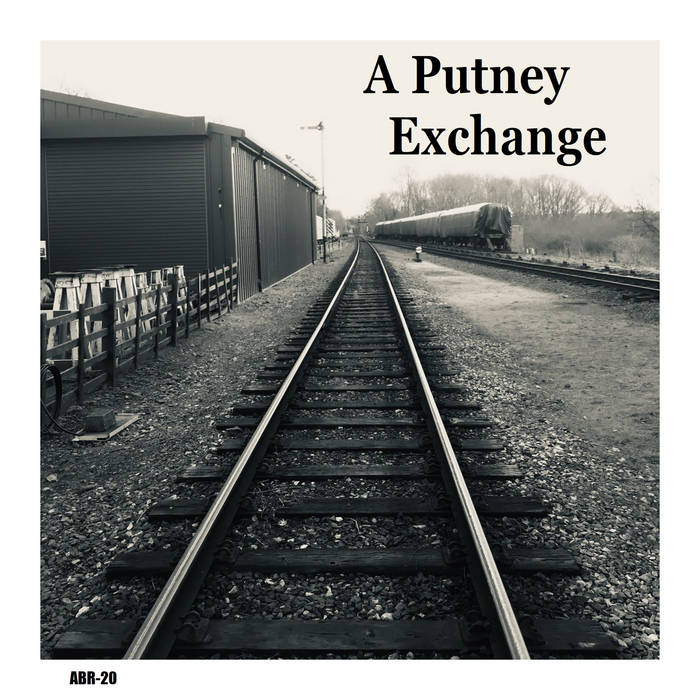 'A Putney Exchange' is our twentieth compilation album on independent, underground hidden gems. Fifteen songs of undiscovered gold for you all to enjoy. The title is a nod to the as-of-yet unreleased studio album from John Donegan, 'Putney', which has already been hailed a masterclass and ground breaking. As such, this compilation features another track from the modernist pop hero, 'Streets of Putney'.

Another eclectic collection with roots leanings then, enjoy!