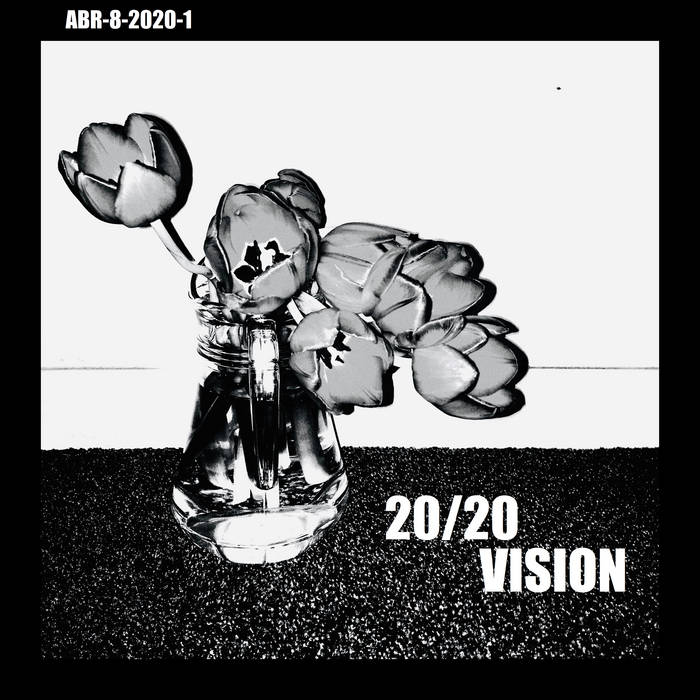 Better late than never! Here is the first half of our '20/20' double to celebrate the new year and the new decade. This first instalment entitled '20/20 Vision' will be followed by '20/20 Hindsight' in the coming week which will feature the title track from the magnificent Groovy Uncle. This album is packed full of some of the finest independent and underground music; I'm sure at least some of these artists will soundtrack the 2020s!

We have five artists returning to AB Records... the cinematic pop of Darron J Connett is back, as are two Button Up Records signees, Daniel Meade and The Bar Dogs. Mani Perazzoli is also on the album, he sang on a track by Phil Sorrell which was featured on the 'Electric.' album. The Lone Palms are also featured, previously released on our Christmas album.

The rest of the compilation is made up of artists who have not yet been released on one of our compilations. We have the west coast surf rock of the Blackball Bandits, the country Americana of The Delta Jacks, the straight up 21st century rock and roll of the Foundlings, the redneck rockabilly of The Swamp Shakers, the hard blues rock of Buffalo Bill, and the seven minute long R&B freak out of Jed Potts & The Hillman Hunters.

The album is also the first with our new associated German rockabilly label, Rebel Music Records. We feature the Black Moon Boys and The Rockin' Daddys from their roster.

Get stuck in and enjoy, here's to another year (and another decade) of releasing the best underground music around the world!